We are SO EXCITED to finally launch our brand new Vegan Smoothie Range, GLOW. We have developed a new Frozen Vegan Blend to give you a new range of GLOW vegan smoothies. We are launching this range in January, to coincide with Veganuary, and offering our existing Dairy-Free and Vegan customers a new range of smoothies!

The GLOW Range has 3 flavour smoothies…

The New Frozen Vegan Blend is high in Omega 3, including Coconut Oil, Algal Oil and also contains Flax Oil. The consistency of our new vegan blend is very similar to our frozen yoghurt.

The New Vegan Blend can be used in any of our existing smoothies as an alternative to Frozen Yoghurt to make your fave vegan smoothie!

We have a range of dairy-free smoothies already in store, but as we have used alternatives for milk and frozen yoghurt, with coconut milk, and avocado, these smoothies have a different consistency and taste to our existing range. So, GLOW having a frozen vegan blend, tackles this and offers our dairy-free and vegan customers another delicious option!

* Calories based on a regular sized smoothie 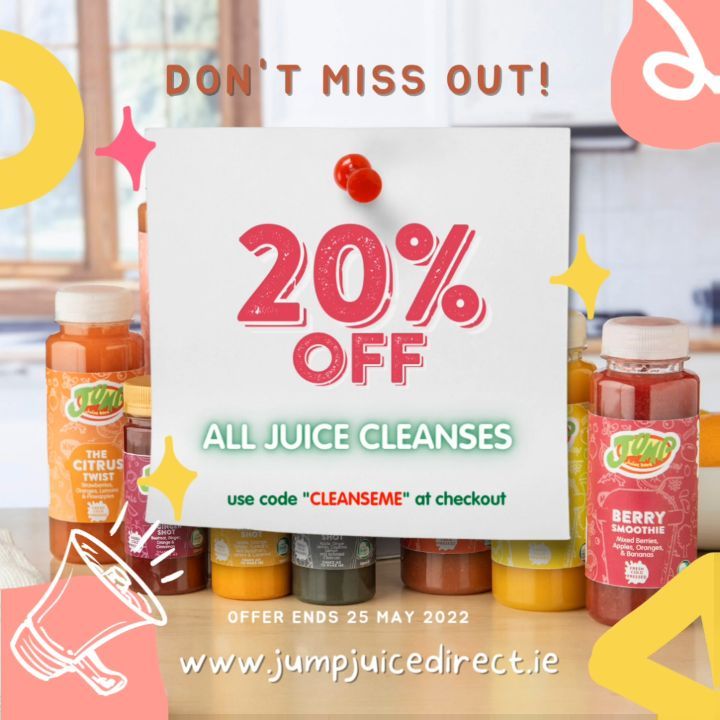 jumpjuicebars
•
Follow
🍓🍌 20% OFF CLEANSES 🍌🍓 USE CODE "CLEANSEME" AT CHECKOUT 💚 We have developed custom cleanses that include not just juices, but smoothies and protein balls so you feel fuller for longer! 💪🏼 All our juices and smoothies are made using only 100% real fruit & veg! 🍓🍏🍌🥕🍋🍐 We have options for a 1 Day Cleanse, 3 Day Cleanse or 5 Day Cleanse! 🍌 Shop today at www.jumpjuicedirect.ie 💚 Offer ends Wednesday 25 May 2022 🍓 #juicecleanse #detox #cleanse #smoothiecleanse #proteincleanse #jumpjuice #jumpcleanse #discountcode #specialoffer
View on Instagram |
1/9

jumpjuicebars
•
Follow
Future Champions League winners here 🏆⚽️ A huge shout out to the Malahide United under 8s Football Team ⚽️ An entire team of Jump Juice fans 😍 showing others that treats can be healthy too! 🍓🍊🍍🍌🍎 Thank you to their coach Al for sending us these photos and encouraging healthy habits with your team 📸
View on Instagram |
2/9 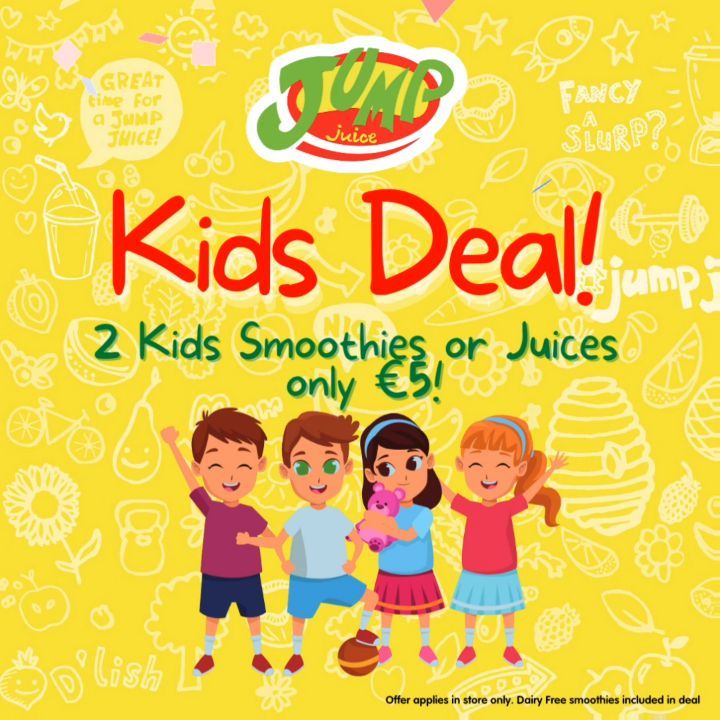 jumpjuicebars
•
Follow
🎉 KIDS DEAL!! 🎉 Kids really have the best deals. Buy any 2 kids size smoothies or juices and it's only a fiver! Yeah you heard us right, only €5 😱🤯 Kids size smoothies usually €2.85, now €2.50 when you buy 2 or more. Offer applies in store only. Dairy free smoothies included in deal. #kidsdeal #jumpjuice #smoothiedeal #kidsmoothie #smoothiebar #juicebar
View on Instagram |
3/9 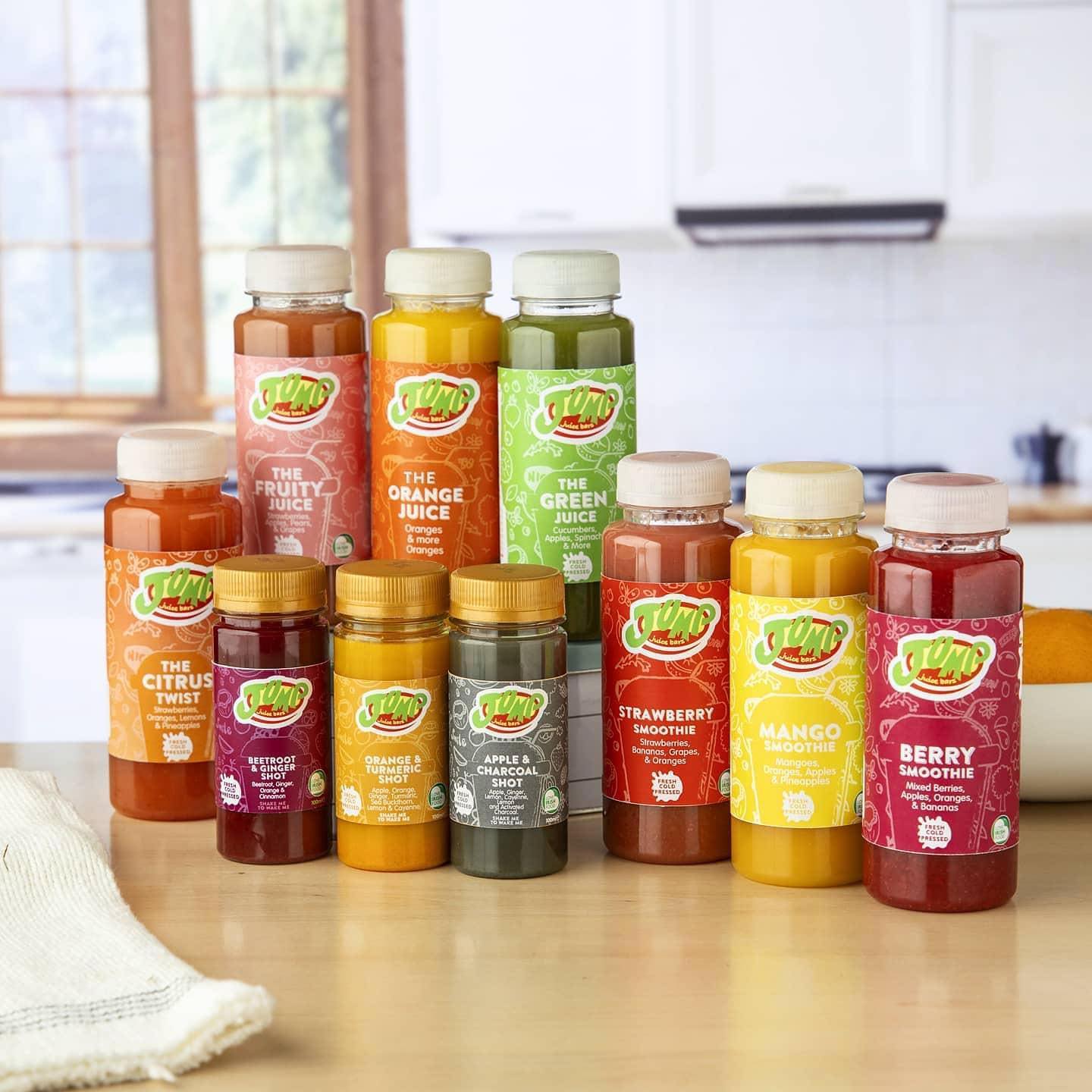 jumpjuicebars
•
Follow
🍓🍌 CLEANSES 🍌🍓 We have developed custom cleanses that include not just juices, but smoothies and protein balls so you feel fuller for longer! All our juices and smoothies are made using 100% real fruit & veg! We have options for a 1 Day Cleanse, 3 Day Cleanse or 5 Day Cleanse! Shop today at www.jumpjuicedirect.ie 💚
View on Instagram |
4/9 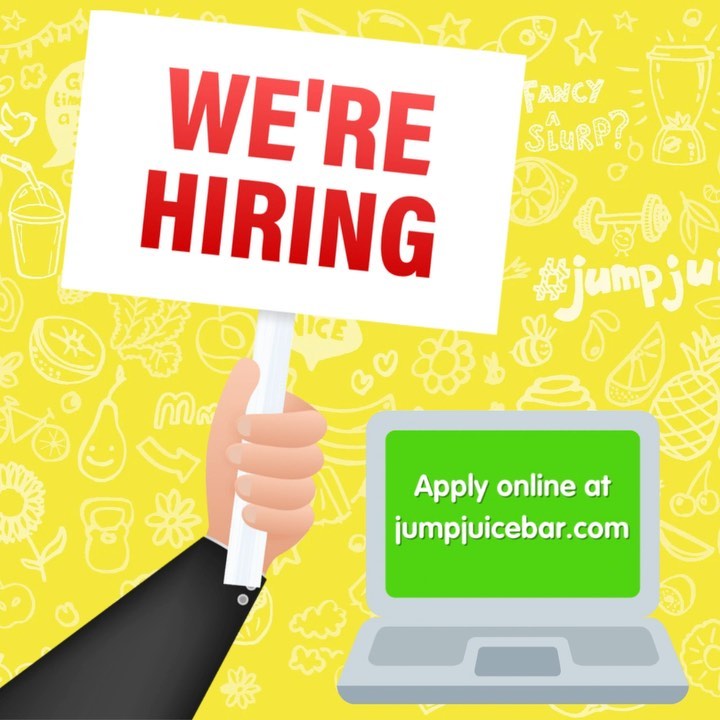 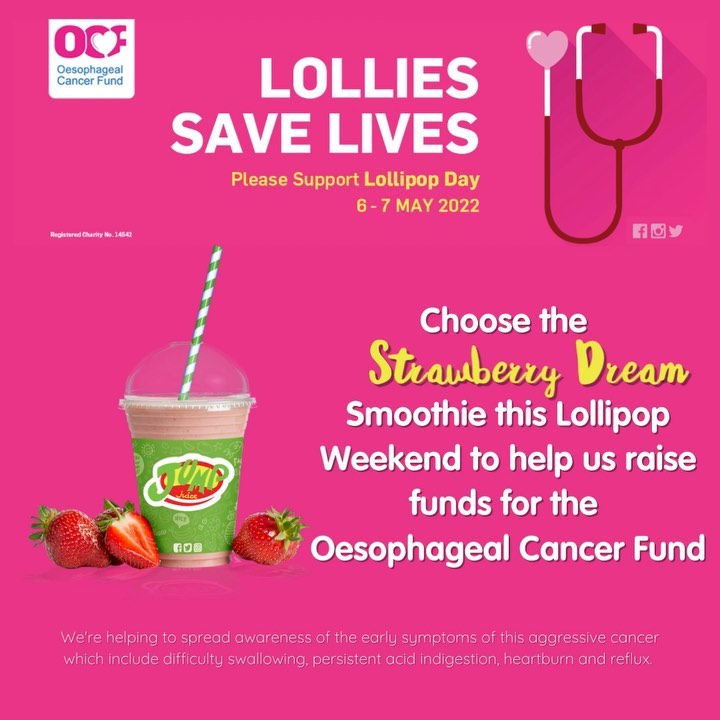 jumpjuicebars
•
Follow
Had a ruff day? 🐶 Grab yourself a smoothie, it’s bound to make you happy 😉 Seems it’s not just people that like our smoothies 😂 #pawfect #pawsome #dogmodel
View on Instagram |
8/9 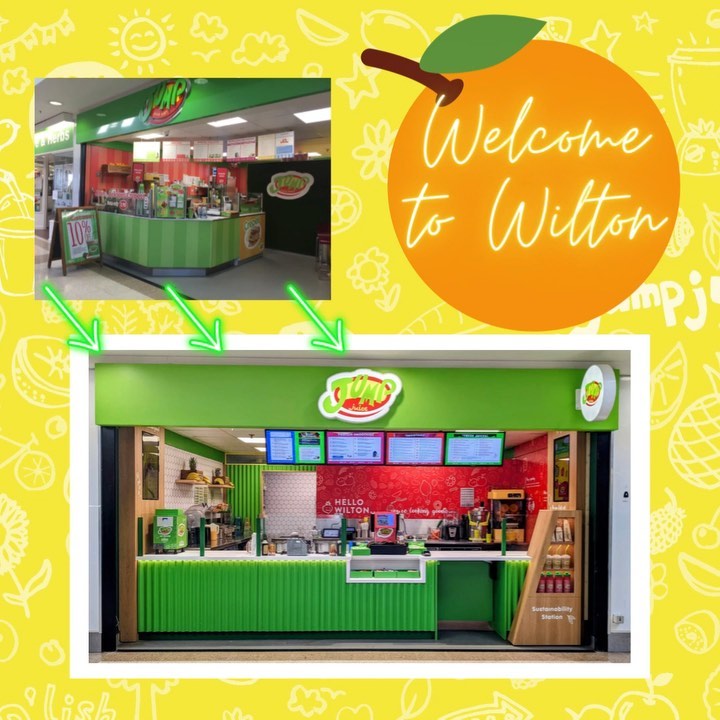 jumpjuicebars
•
Follow
Orange you glad we did a juicy makeover in Wilton? 🍊 We’re celebrating and giving you and a friend a couple of smoothies to enjoy in our shiny new store in @wiltonshoppingcentre 💚 Simply tag a friend you want to share a smoothie date with it’s just that…. Easy peasy lemon squeezy🍋 Winners chosen Friday 6th May 🍓
View on Instagram |
9/9
View on Instagram

This website uses cookies to improve your experience while you navigate through the website. Out of these, the cookies that are categorized as necessary are stored on your browser as they are essential for the working of basic functionalities of the website. We also use third-party cookies that help us analyze and understand how you use this website. These cookies will be stored in your browser only with your consent. You also have the option to opt-out of these cookies. But opting out of some of these cookies may affect your browsing experience.
Necessary Always Enabled
Necessary cookies are absolutely essential for the website to function properly. This category only includes cookies that ensures basic functionalities and security features of the website. These cookies do not store any personal information.
Non-necessary
Any cookies that may not be particularly necessary for the website to function and is used specifically to collect user personal data via analytics, ads, other embedded contents are termed as non-necessary cookies. It is mandatory to procure user consent prior to running these cookies on your website.
SAVE & ACCEPT
Go to Top